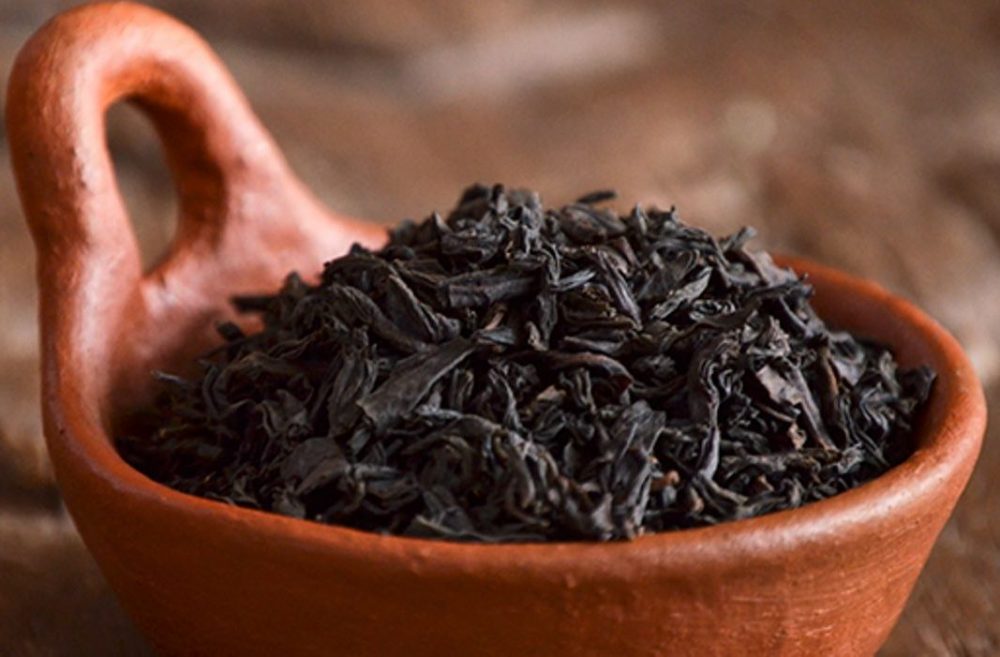 “Lapsang Souchong” (that translates as “coarse tea leaves from the upright mountains” from Chinese) is one of the world’s most famous and unusual teas. So what is Lapsang Souchong Tea? Let us find out about it.

This tea emerged during the Qing dynasty in China. The armies were passing through the Wuyi mountains. That is why tea leaves could not be harvested during the right season. However, the local tea producers were reluctant to lose the tea harvest of that year, and decided to dry the leaves over the fires made from local pines.

The tea that they acquired by using this technique was very exquisite in taste. That is how the history of this extraordinary tea began. 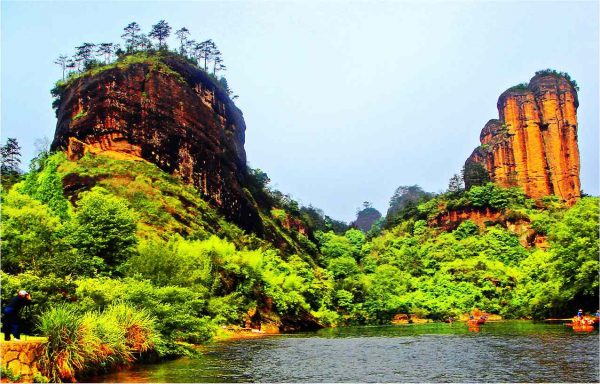 What is Lapsang Souchong Tea?

Additionally, Lapsang Souchong tea does not undergo the same drying process as other Loose Leaf Black Tea types. Lapsang Souchong Tea leaves are roasted in a bamboo basket over firewood, which would usually be pinewood, hence a slight pine aroma in its flavour.

What is Lapsang Souchong Tea taste?

The unusual production technique of Lapsang Souchong tea contributes to its rich aroma. The fragrance of this tea is smoky (due to its drying technique). What is more, the fact that its tea leaves are dried over a pinewood fire lends this tea a slightly resiny aroma. Other subtle nuances that one might detect in its aroma are those of woodsmoke, of dried longan, and even, surprisingly, that of fine cigars.

Another important point to be made about the Lapsang Souchong tea taste is the fact that it has an unmistakably smoky flavour. Moreover, given that it contains less caffeine than other black tea types, it lacks the bitterness that is so often associated with black tea. 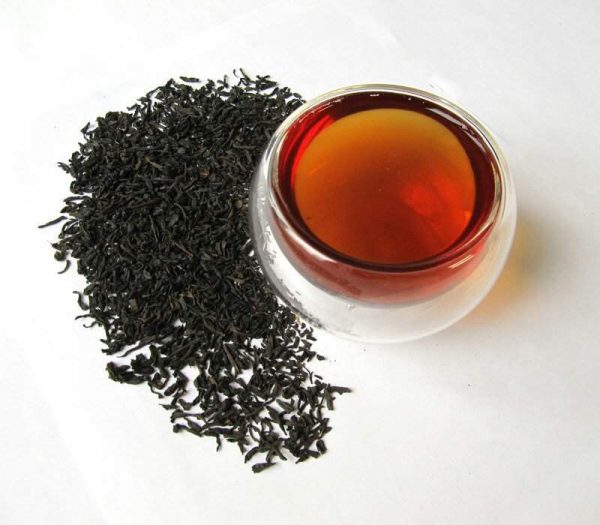 Well, in terms of brewing technique, it is more or less the same as for other black tea types. It is recommended to infuse Lapsang Souchong tea in water of 100 °C, and leave it to brew for about 2-3 minutes.

How much caffeine is in Lapsang Souchong Tea?

As mentioned previously, Lapsang Souchong contains less caffeine than most black teas. The exact caffeine content in this tea type is about 60 mg per serving, while it is usually around 90 mg for other black tea types, and about 210 mg for most coffee types.

So what is Lapsang Souchong Tea? As the saying has it, “better to see something once than to hear about it a thousand times!”

Therefore, if you live in the UK and are interested in Lapsang Souchong Tea, we will be delighted to introduce our tea to you.