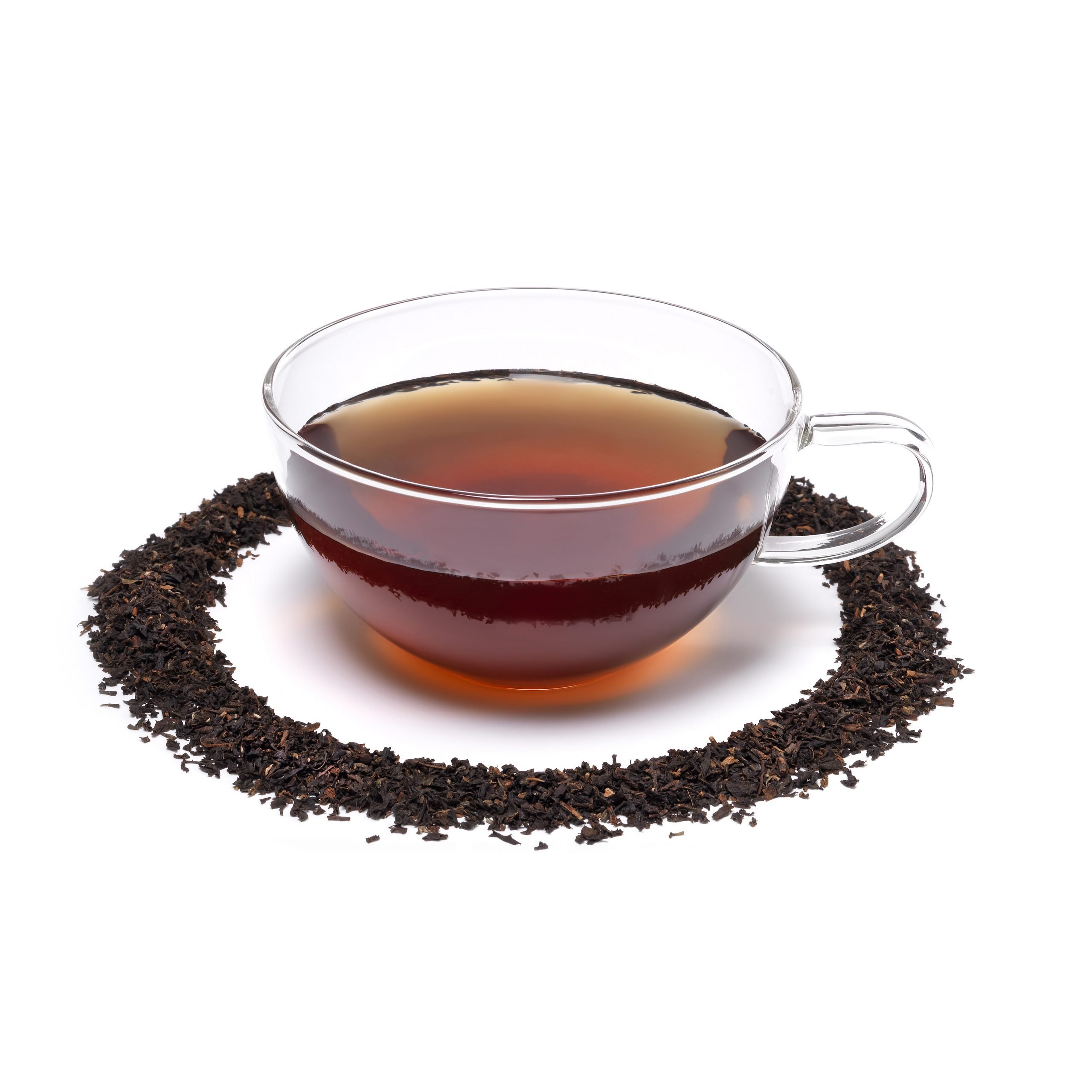 English breakfast tea originated in Scotland in the 1880s, thanks to a Scottish tea master whose surname was Drysdale. He wanted to create a very strong tea blend that would wake you up in the morning and came up with the idea of mixing different black tea types into a new blend, the “Breakfast Tea”. 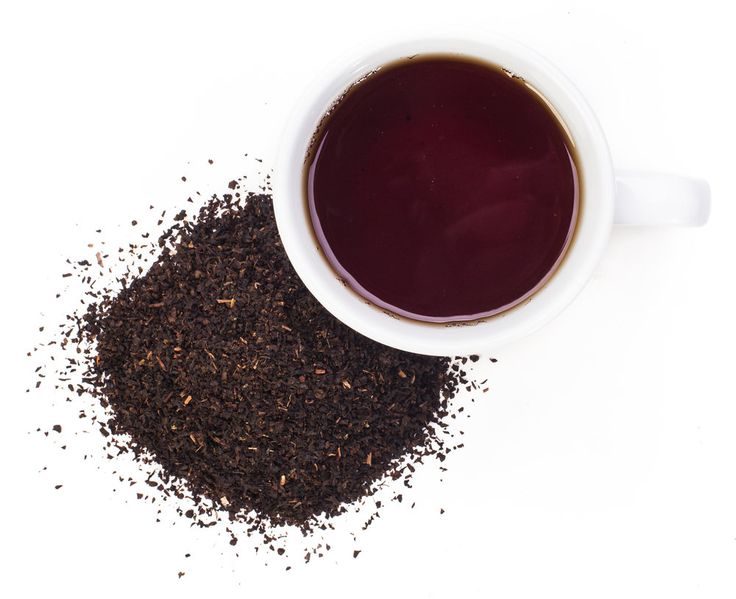 However, English Breakfast Tea gained popularity in the UK thanks to Queen Victoria. Upon tasting the new blend in Balmoral in the 1890s, she took so much to the tea that she decided to bring it back to London.

Thus “Breakfast Tea” became popular in England and that is the reason why it is now referred to as “English Breakfast tea”, despite its Scottish origins.

Nowadays English Breakfast tea is one of the most popular tea blends in Britain.

What is English Breakfast Tea? Composition

English Breakfast tea is usually composed of 3 different tea types, i.e. Ceylon Black Tea, Kenyan black tea and Keemun Tea. Those tea types are usually mixed in equal proportions.
There is a version of Breakfast tea, the “Irish Breakfast”, which is slightly different from its English peer because, in this blend, Assam tea is commonly used instead of Keemun Tea. 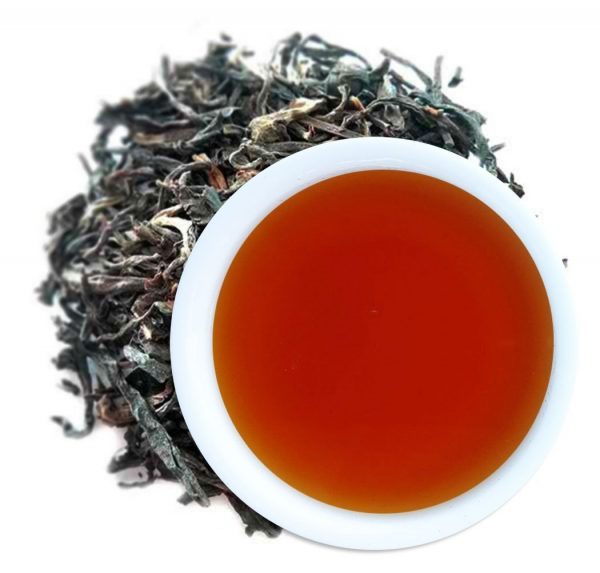 English Breakfast tea is known for its very strong full-bodied taste. Therefore, this tea type would be ideal in the morning. It contains quite a lot of caffeine and will give you plenty of energy.

What is English Breakfast Tea? The drinking part.

If you are fond of strong full-bodied and very rich black tea, then you might like to taste English Breakfast tea without any additional ingredients. What is more, as the name suggests, it would be a perfect choice to accompany your breakfast, especially if you are keen on full English Breakfast!

However, if you prefer to drink a slightly weaker version of this tea, you can easily add a dash of milk to it. On the other hand, if you find this tea slightly bitter, a teaspoon of sugar will be most welcome! 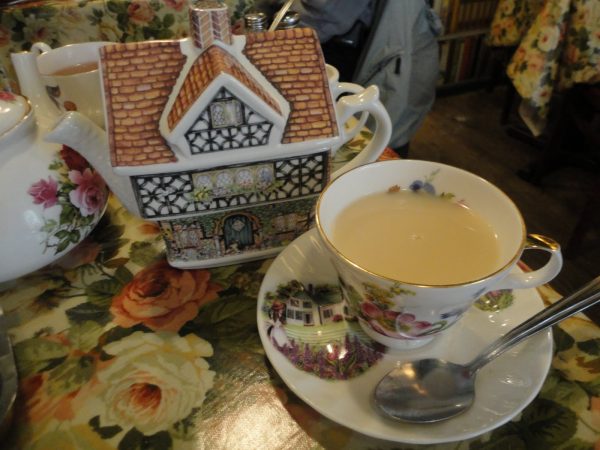 To learn more about other types of black tea, please discover our section dedicated to types of tea. There you will learn many interesting things about the history, production and tasting traditions of such legendary tea types as Assam tea, Darjeeling tea, Lapsang Souchong tea and many others!

The tea types mentioned above are “pure” black tea types. This means that no additional elements (such as herbs, oils or other elements) have been added to them. However, there are many interesting Flavoured Black tea types, that you might wish to discover!

Enjoy a cup of English Breakfast tea, and have a nice day ahead!