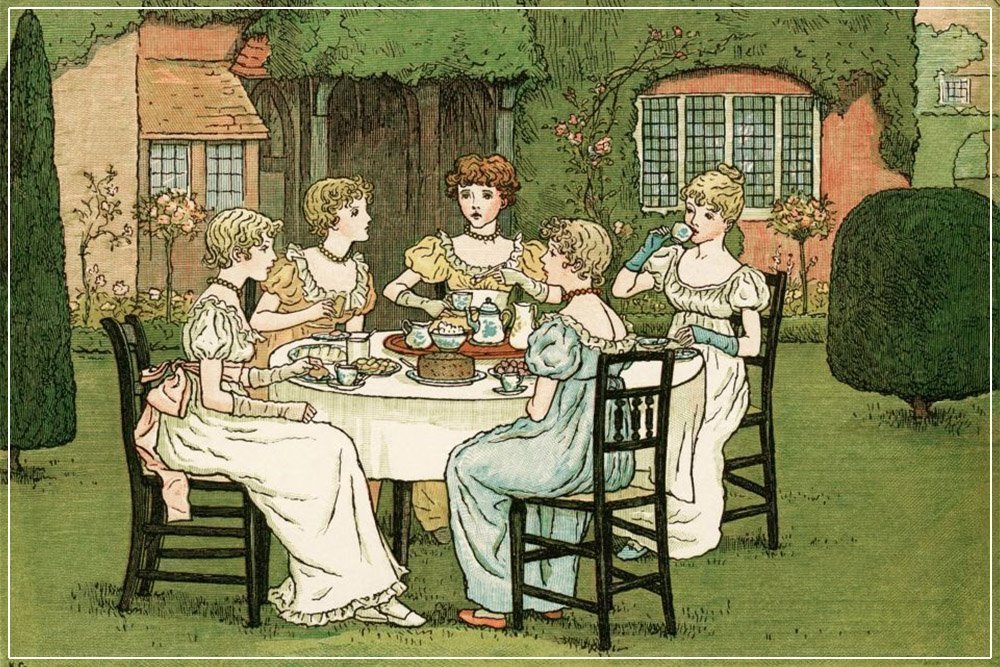 We can’t talk about tea without mentioning Great Britain, and especially its tea tasting traditions. Britain is not a tea-producing country, but the English are great tea addicts. Therefore, their influence in the tea industry around the world is remarkable. Let us discover the history of tea in Britain.

In the 17th century the Dutch brought tea to Britain. The English immediately took to the new drink, and the first sale of tea took place in London in 1657. The first tea merchant, the East India Company, was founded in England under the reign of Elisabeth I.

However, it is not then that tea gained great popularity. Tea became really famous in Britain under the reign of Charles II. His wife, Catherine of Braganza, drank a lot of tea in the court of Portugal and adored this drink. Therefore, it was she who really introduced tea traditions in this country.

Tea as a luxury product 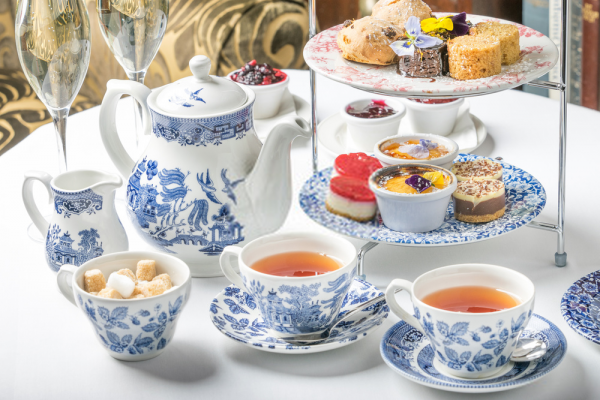 At the beginning of the 18th century tea became so popular in Britain that the English were importing about 2,000 tons of tea per year. On the other hand, tea was very expensive at that time, so only the privileged classes could afford it. Furthermore, because it was so expensive, even aristocrats considered it as luxury. Therefore, they preciously kept it in special caddies, which led to the appearance of lovely tea caddies. It is also around that time that the tradition of afternoon tea emerged in Britain. And as we all know, afternoon tea plays a very important role in the history of tea in Britain.

In the early 19th century tea became more affordable, and it became popular with common people too. Middle and working-class people started drinking tea upon returning home from work. They would even accompany their evening meal with tea. That is why they started referring to dinner as “High Tea” or ‘Tea’. Incidentally, do you know where the expression “tea for two” comes from? In the 19th century, one could indulge in a cup of tea in a local pub at a very low price: two pences. So, the English started referring to a cup of tea in a pub as a “tea for two”.

The Chinese noticed the interest that the English developed for tea. Consequently, they wanted to raise prices on the import of tea to Britain. To this British merchants replied by offering an exchange of opium against tea. The thing is that opium was produced in India, which was a British colony. Therefore, it would be easy for the English to get opium. However, this idea did not appeal to the Chinese Emperor, who decided to stop the tea commerce with Britain.  Thus relations between the two countries worsened, which led to a war that began in 1840, that the Chinese lost.

In order to become independent from China in the tea industry, the English started cultivating more tea in India. The Indian province Darjeeling became one of the most popular tea production regions in the world. It was also then that the famous Darjeeling tea appeared.

By the end of the 19th century the English became the world’s greatest tea merchants. Consequently, many tea brands emerged in Britain. To learn more about tea brands in Britain feel free to discover our article “Tea merchants in Britain“.

What is Russian Caravan tea?

What is Lapsang Souchong Tea?