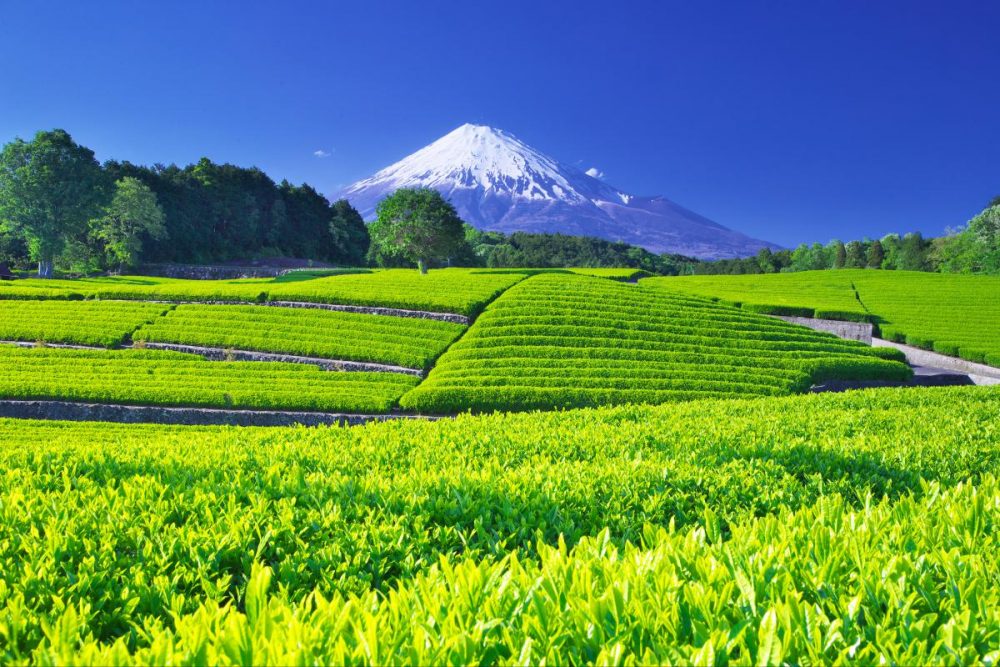 Shizuoka. The main region of tea production in Japan. 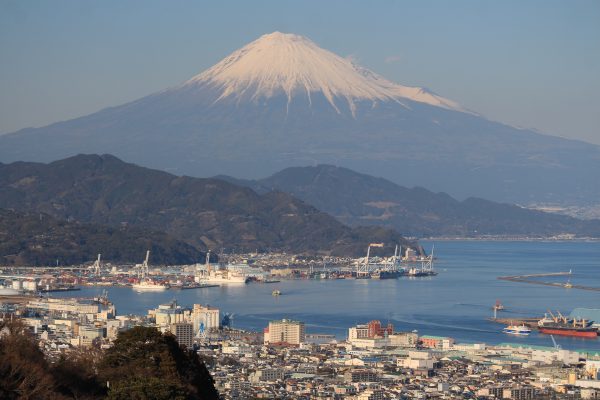 70% of all tea in Japan is produced in the region of Shizuoka. The climate is very changeable in this part of the country, but even this does not prevent the production of exceptional tea! This is thanks to the professionalism of the tea production masters, as well as the state-of-the-art equipment.

Only two types of tea come from this region: sencha and bancha. Bancha is a type of sencha of a slightly inferior quality.

The harvesting season starts in late March or early April, and finishes in the autumn. There are 4 harvesting periods during this season. In the mountainous areas they pluck the tea leaves manually, while in the plains they do it semi-manually. Then they weigh the tea leaves and send them for drying. The steaming method for drying tea leaves is the most common in Japan. When producing sencha, the tea production masters roll the leaves in length before flattening them. Once the process is over, they place the tea in thick paper bags and store it. The temperature in the rooms where the tea remains does not exceed 4oC. 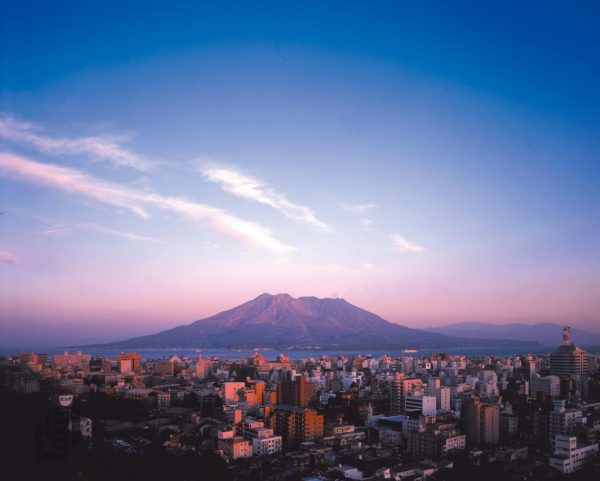 About a quarter of all tea in Japan comes from this region. The types of tea, the harvesting, as well as the tea production process, are quite similar to those in Shizuoka. 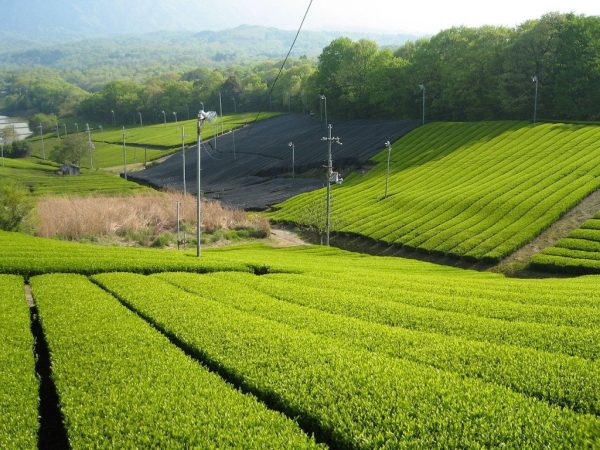 Uji is a town in the suburb of Kyoto, the cultural capital of Japan! This is the oldest of all tea proThis region is not known for the quantity but for the quality of tea produced in it. Uji is famous for the production of ‘Tencha’ tea. The word ‘tencha’ translates from Japanese as ‘tea from heaven’, which implies a very high quality! Usually ‘tencha’ refers to superior types of sencha tea. The most notable ‘tencha’ tea is ‘gyokuro’, whose name translates as ‘jade dew’. This tea is of exceptional quality and, therefore, is horrendously expensive. Incidentally, to produce matcha, the Japanese often use tencha tea, which they rub between two stones.

The 5 types of Japanese tea are the following:

What is Assam tea?