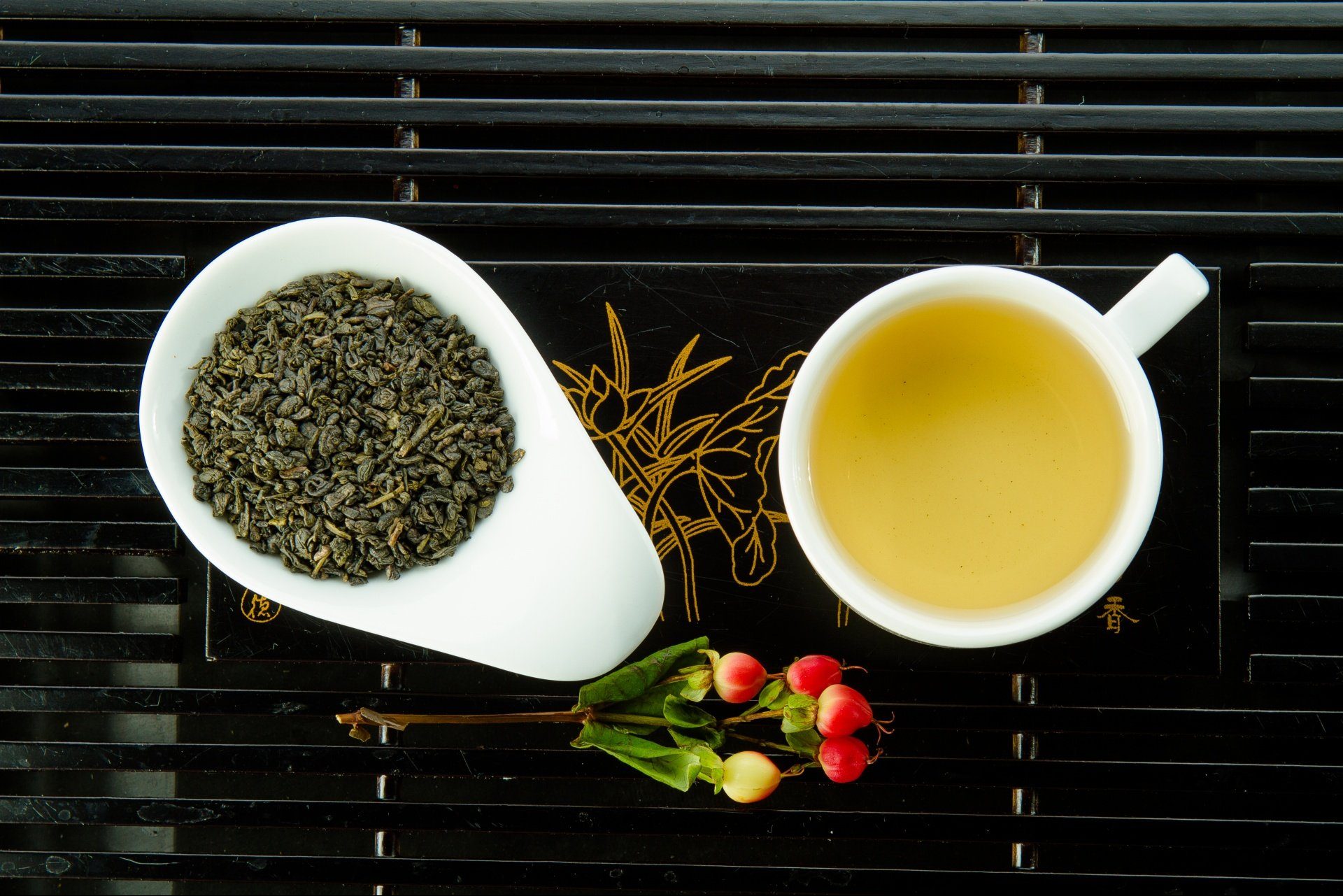 Gunpowder tea is one of the oldest and best known types of tea in China. However, its origins, production techniques, and even its name, are really very original. Let us discover what Gunpowder Tea really is!

Gunpowder Green Tea originated in China during the Tang Dynasty (618-907 AD). It is around that time that the Chinese tea makers learned a new technique for rolling tea leaves, and developed a rolling method according to which each tea leaf was rolled into a small round “pellet”.

The Chinese refer to this tea type as “zhu cha” that translates from Chinese as ‘pearl tea’, because the shape of the rolled tea leaves is associated with pearls in China. 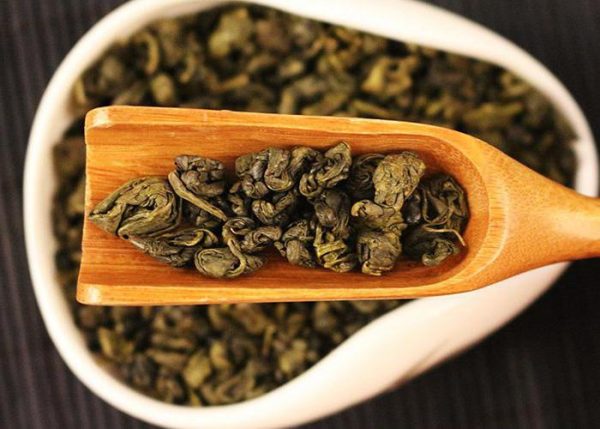 In the English-speaking world, on the other hand, this type of green tea is known as ‘Gunpowder tea’, because its pellets remind one of gunpowder grains. Another explanation for the unusual name of this tea type may be the fact that it has a smoky flavour whose aroma is often associated with that of gunpowder.

Gunpowder Green Tea undergoes several steps in its production process. At the beginning, the tea leaves are withered. Then the steaming takes place. The following step is the crucial one: the rolling of the tea leaves.

Each tea leaf is rolled individually into small round “rolls” of tea. The tea leaves were previously rolled by hand, but now most of the rolling is done by special machines. This rolling technique is also applied to Oolong Tea. 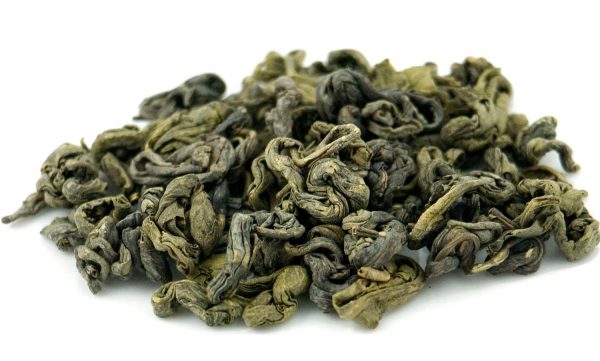 It is this process that makes this tea so original. What is more, not only does the rolling give this tea its unusual shape, but it is also thanks to this rolling technique that the tea retains most of its flavour, taste and nutritive qualities.

The final step in the production process of Gunpowder Tea is the drying of the rolled leaves. This is done in order to allow better conservation of the tea.

Gunpowder Green Tea has many varieties; however, there are 3 most important ones

1. Pingshui, or most commonly known as “Temple of Heaven” has bright-coloured leaves, and quite a strong smoky aroma.

2. Formosa. This variety of Gunpowder tea is grown in Taiwan, and it bears a resemblance to Oolong tea.

3. Ceylon Gunpowder tea. This variety of tea grows in Sri Lanka, at very high altitudes. Given that most tea coming from Ceylon is actually black tea, this is a rare type of Ceylon Green Tea.

Given that Gunpowder is a type of Loose Leaf Green Tea, it is brewed in the same way as other types of green tea. The best water temperature would be 75 – 80 °C. The tea leaves should be brewed for about 5 minutes, to allow the tea to be infused. 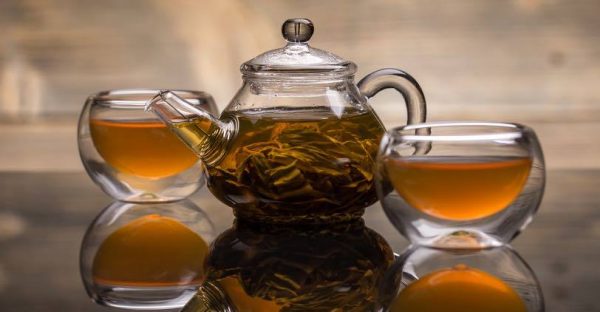 Incidentally, another reason for the unusual name of this tea type is that, just like gunpowder that explodes in the air, the small pellets of Gunpowder tea “explode” into wide tea leaves in hot water.

In addition to being very pleasant to drink, Gunpowder tea is also very healthy. Let us discover its main advantages in our article ‘Gunpowder tea health benefits‘.

Bedford tea is proud to offer you two types of Gunpowder tea: the classic Gunpowder Green tea, and the Organic Gunpowder Green Tea. The latter, as the name suggests it, contains solely organic ingredients. Therefore, if you enjoy organic products, and love Loose Chinese Green Tea, this tea will be an excellent choice!

Bedford tea delivers its finest loose leaf tea all over the UK, and we offer a free delivery on all orders from £35. If you live in the UK and are fond of fine loose leaf tea, please do not hesitate to visit our site!

History of Green Tea in China